Here we update on the wonderful achievements by our children who have represented the school at Surrey Heath Sports Events.

We would like to say a massive well done to those Year 3 and 4 children who represented South Camberley with flying colours! All the children should be incredibly proud of their achievements. We’d also like to thank the parents for their incredible support! 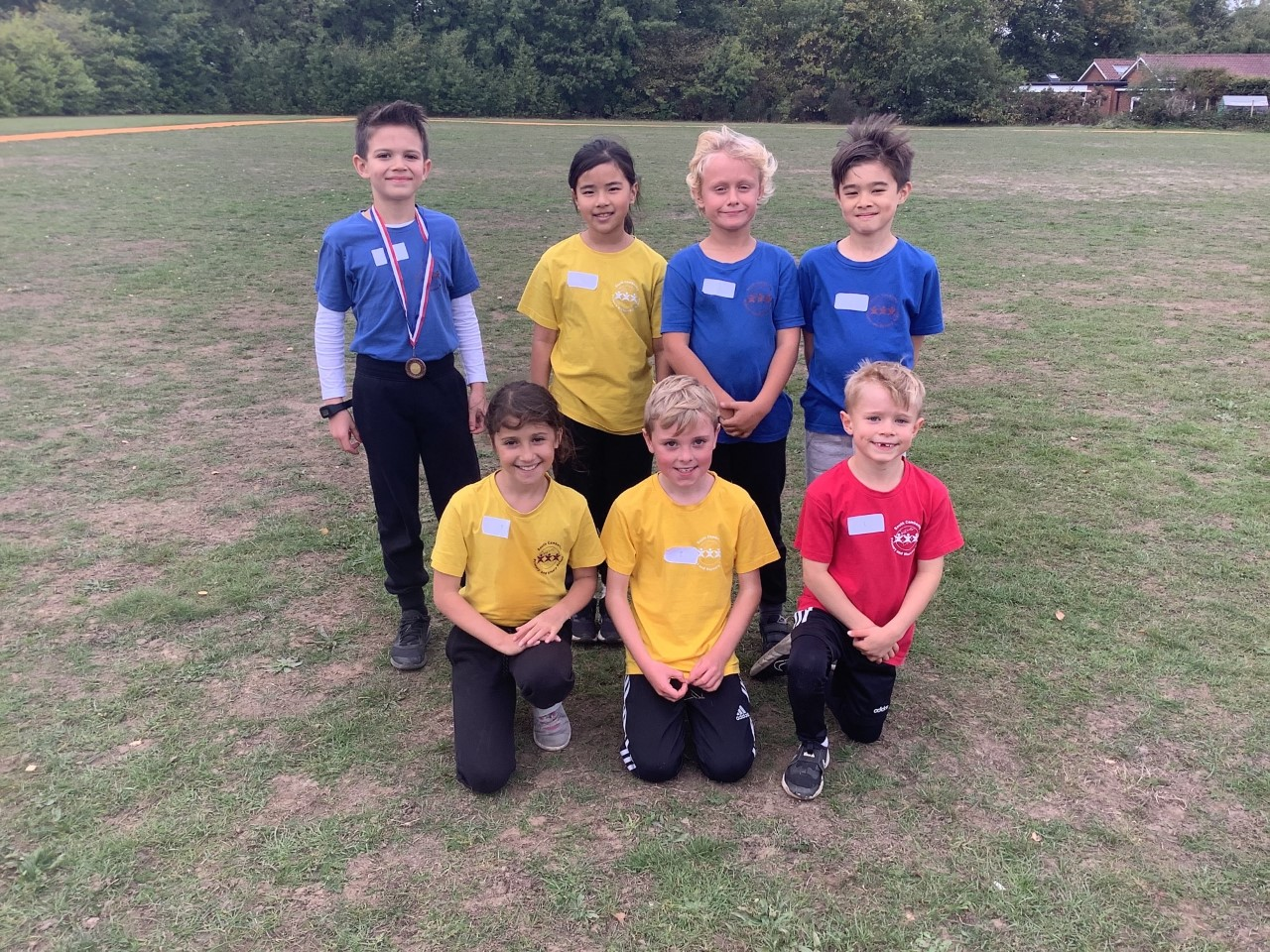 The children played two games, the first against Cordwalles which we won! The second game against Frimley, South camberley won 4-0!! The children worked so well as a team and showed great determination to win both games.